One of the biggest limitations of Land Mobile Radios (LMR) systems is that users have to be within a certain range of one another in order to communicate effectively. LMR systems operate on short licensed frequencies, which limits them to a range of effective communication. The coverage can be extended using a network of tall, high-power towers enabling them to cover cities or large geographical areas. However, with that coverage comes a high cost. High-power mobile radios need huge amounts of power and consequently are fitted with large batteries. That’s why if we take the police for example, they carry such large portables to cover an 11 hour duty cycle. To broadcast further it requires even more battery power.

When comparing LMR to Push to Talk, (PTT), PTT operates over cellular network meaning no expensive repeaters are needed to expand coverage. Push over cellular (PoC) allows you to instantly communicate with your team not just locally, but internationally and at a low cost as it works through 2G 3G 4G and Wi-Fi and also 5G when it’s rolled out.

With Push to Talk, there are no requirements for infrastructure investment.  There is no need to invest in repeaters, cabling or radio programming. Once set up, it’s as simple as turning on the device and starting the call by pushing the Push-to-talk button.

One thing to note about LMR radios is that it’s a very basic form of communication in terms of features and lone worker support. It’s simply a device that offers two-way communication. A PTT solution offers a variety of state of the art feature sets such as; tracking, man down, SOS alert, geo fencing, a central control system and the ability to record conversations. These features are ideal for environments where employees are working independently and need to be in contact constantly or in the case of an emergency.

Moreover,  PTT works on leading edge market devices, compatible with IOS and Android smartphones. This again reduces cost of additional devices and instead transforms smart phones to behave like a two-way radio. Calls and alerting to other users are made by pressing and holding a soft key as opposed to a hard button on a rugged device.

To find out more information please get in touch with us at hello@storm.co.uk 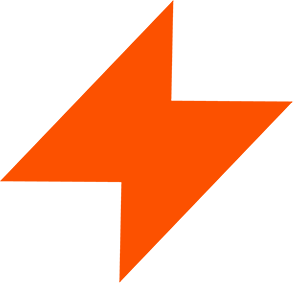